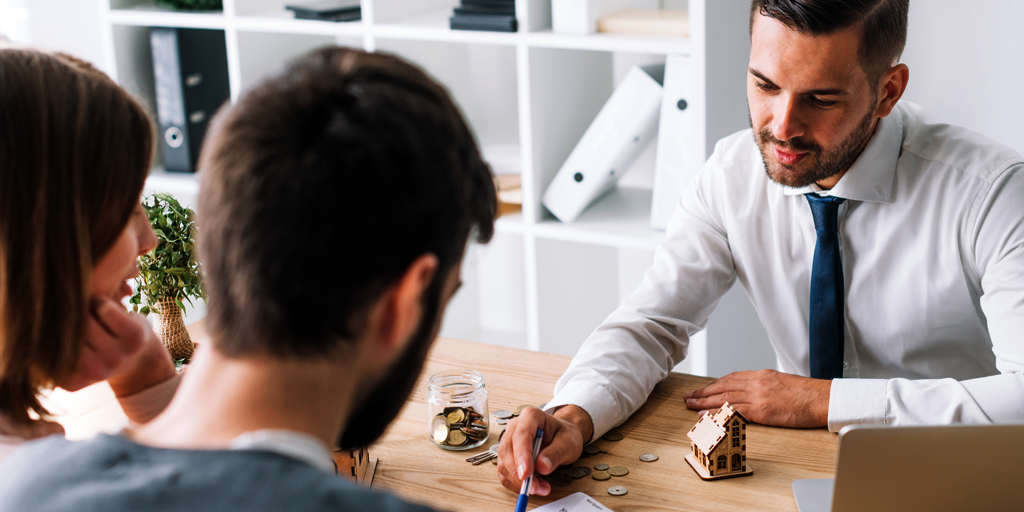 Founded in 1828, MMA is a French mutual insurance group with a client base of more than 3 million individuals, professionals, businesses, communities and associations. Because of its dedication to provide the very best service to its clients, MMA sought to develop two systems for handling sales and claims that could be easily upgraded as needed with new or improved functions.

In order to do so, MMA required a development platform that allowed them to incorporate system parameterization and an easy-to-use GUI. The previous system used a rules-based engine, but it did not perform well, nor did it allow for the construction of a complex industry model.

After studying Uniface, NS-DK/2 and PAQ CS, MMA chose a solution to be built with Cincom Smalltalk. Jér me Bruneau, Head of Architecture and Technologies for MMA, was responsible for developing the concept of the new technology. He explained that the most important criteria in the search was that the chosen environment be a stable platform well-established in the market. He felt that Smalltalk was an equally mature and flexible development environment that allowed them to attain their key goals. Smalltalk also appealed to Jér me Bruneau because of its abstraction level and its ability to build a meta model that permits the construction of a complex industry model. Compared to other technologies, Smalltalk was also more accessible allowing developers new to the language to get a quick start. The reuse of objects plus the ease and comfort the developers felt when using Smalltalk were very beneficial. In tests, Smalltalk also proved to be the best-performing development environment.

Smalltalk also appealed to Jérôme Bruneau because of its abstraction level and its ability to build a meta model that permits the construction of a complex industry model. Compared to other technologies, Smalltalk was also more accessible allowing developers new to the language to get a quick start. The reuse of objects plus the ease and comfort the developers felt when using Smalltalk were very beneficial. In tests, Smalltalkalsoprovedto bethebest-performing development environment.

MA’s developers wanted to build both the sales and the claims handling applications on a framework that would enable them to reduce the amount of code required for maintenance and upgrades. The SIGMMA application (Système d’Information du Groupe MMA) is the heart of MMA. It does the contract handling as well as the management and tracking of pre-sales, sales and invoicing processes. SIGMMA needed to run both on the back office’s client/server workstations and on a web client that the sales team and agencies could access. The PAVS application (Plate-forme Après-Vente Sinistre) handles the claims end of the business; it required telephony functionality.

SIGMMA and PAVS currently handle MMA’s over 3 million customers and 690 products that are all parameterised in the Smalltalk systems. All different interfaces – including to varied MMA-internal groups and external agencies – are parameterised, too. Over 11,300 users from around the world are supported simultaneously on any given day, accessing more than 120 different applications. For example, one of the monthly batch processes treats 120,000 contracts per hour.

Applications developed are constantly being updated. System modifications have allowed for increased speed, and a special tool was developed to quickly implement new products.

Today, the new SIGMMA and PAVS systems are running smoothly so that the only required ongoing adjustments are due to e.g. legal aspects, mergers and acquisitions or promotional campaigns. Since the current set of applications is highly accepted and performing so well, it was decided that developing a separate web application was not worthwhile.

Thanks to Cincom Smalltalk, MMA has two systems that can handle the immense loads that they are required to handle and can be easily upgraded when new features and functions are required.

To develop two business-critical systems that would: