Do you remember 1999? Were you still in grade school?  College?  As you reflect back to your personal journey in 1999, let us take you on a journey of two products that eventually found their way to the doorstep of Cincom Systems, Inc.

This year, we are celebrating the 20th anniversary of Cincom Smalltalk here at Cincom. Although our beloved object-oriented programming language has been around since before 1970, it wasn’t until late 1999 that Cincom brought ObjectStudio and VisualWorks together under the umbrella of Cincom Smalltalk. You can read more about the early years of Smalltalk and the dramatic origin of ObjectStudio in previous months’ editions of the Cincom Smalltalk Insider.  As a quick reference, here are some links to the previous sections of this story:

“How Can You Help Smalltalk World Dominance?”

As we bring this history story to a conclusion, we wanted to share some of the documents that were published during the acquisitions and show some of the press releases and other public promotion of these momentous occasions. Check out the press release from Mr. Nies below:

August, 1999 – “The combined complementary products and organizations further leverage Cincom’s leadership role in the Smalltalk community,” said Tom Nies, president and CEO of Cincom Systems. “Now, the respective strengths of each product can be better shared, thus benefiting all customers and the Smalltalk community as a whole. We eagerly look forward to serving this new user community which comes to Cincom and to each user to maximize the benefits they will receive from these excellent technologies.” 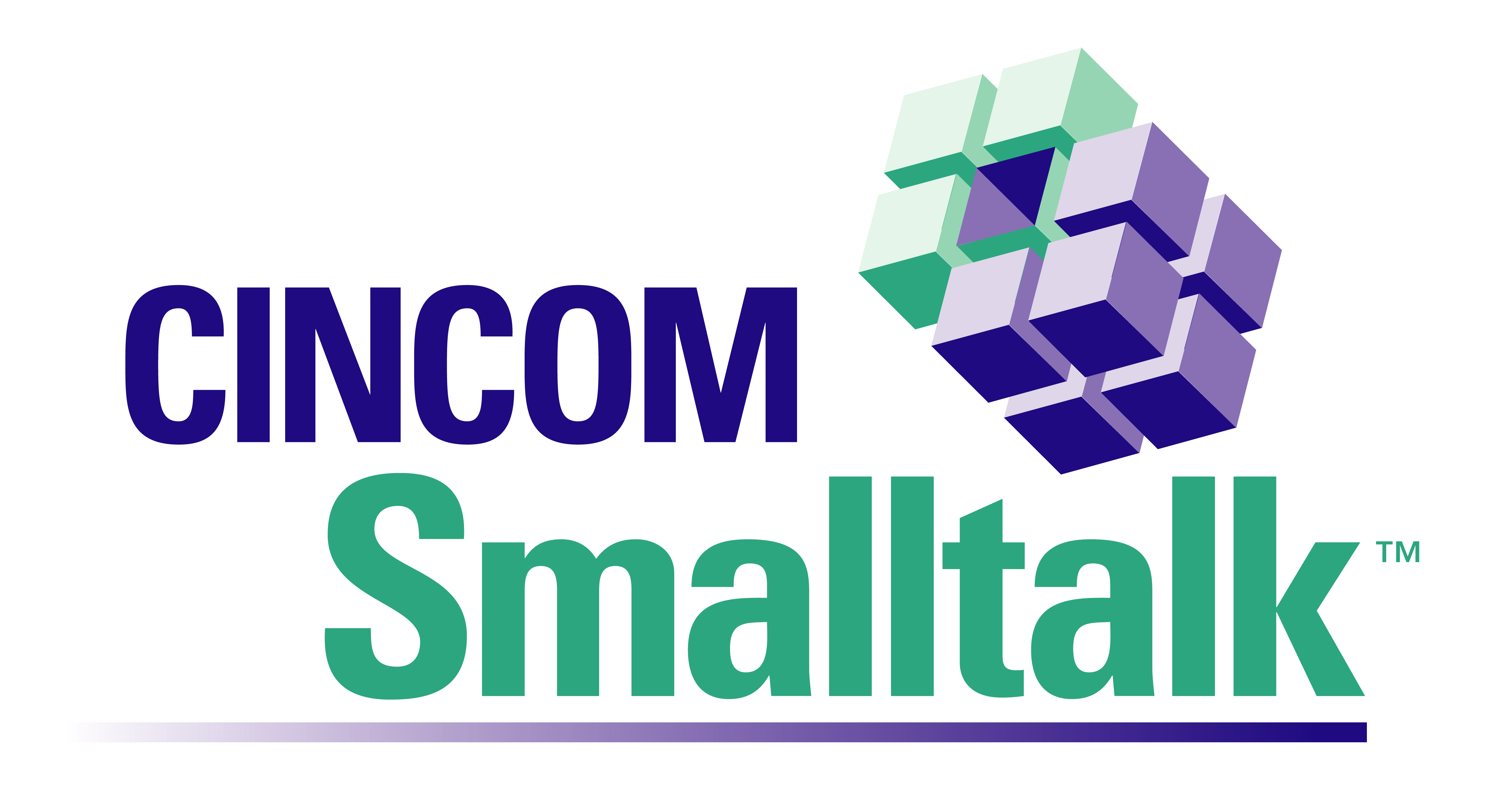